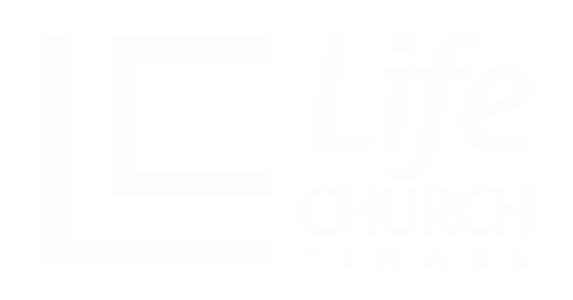 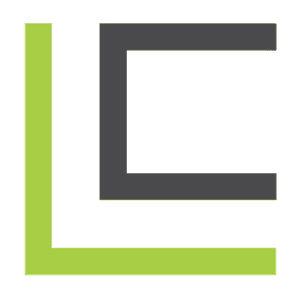 Learn more about the history of Life Church Timaru.

Following an evangelistic crusade held in Timaru by visiting American evangelist Alvin S. Worley in 1960 the decision was made to form a local church in Timaru. There were over 600 people who recorded their decision to become committed followers of Jesus Christ during this time.

While many joined or continued as members of other churches in Timaru there were others who had no church home. The Christian Fellowship Mission, as it was then known, began holding Sunday services in Timaru’s Main School hall.

The fledgling church grew and eventually purchased its own premises at 7 Elizabeth Street. With continued growth in numbers a site was purchased in Morgans Road and a new home for the church was opened in 1980 and is still home to Life Church Timaru today.

Those who have served the church as Lead Pastors are:

Ministries around the world

Ministries around the world 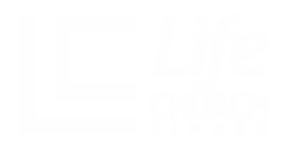